We stumbled across this madness on Tumblr. We know eating disorders are a problem, but is this really a way to combat them? In an attempt to fight anorexia, one woman is on a mission to persuade social media sites to ban all images of skinny women wearing bikinis and lingerie.

Fighters against anorexia please join me on this quest to start flagging any photo of a skinny woman posing in a bikini or lingerie on all social media sites. Also, please write Facebook, Twitter, Tumblr and especially Instagram about banning these provocative photos that cause women to become anorexic. With social media network’s powerful photo scanning technology, these companies have the power to automatically delete these awful photos. They simply need to hear from as many of us as possible and, I believe, if we reach a critical mass, we can get these photos banned! 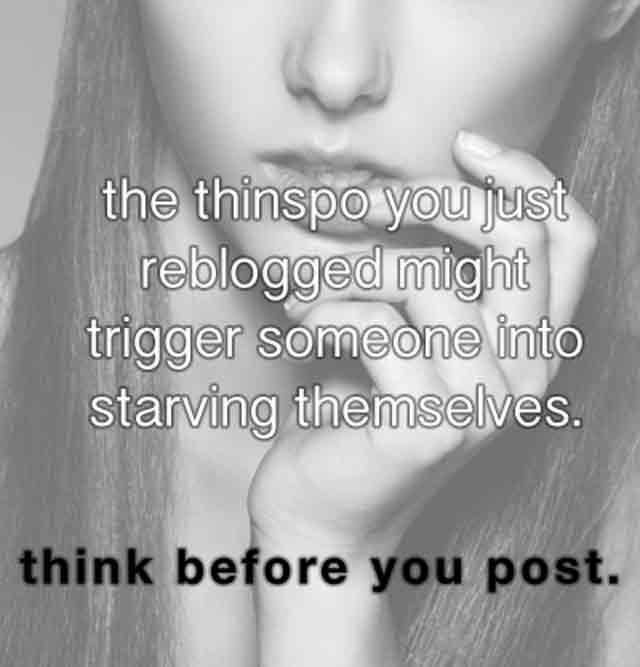 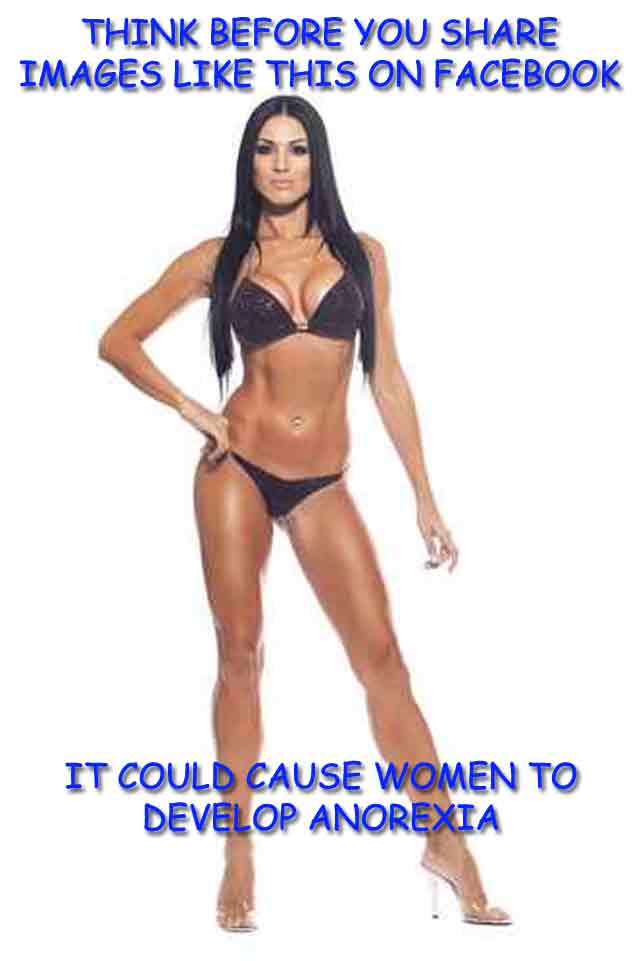 Here is a photo of a normal body. I have nothing against people with normal bodies posting photos in bikinis. The only way a woman maintains a toned, skinny body is through starvation. Fact: Women without body fat are actually anorexic and will have shortened lifespans and more health problems. 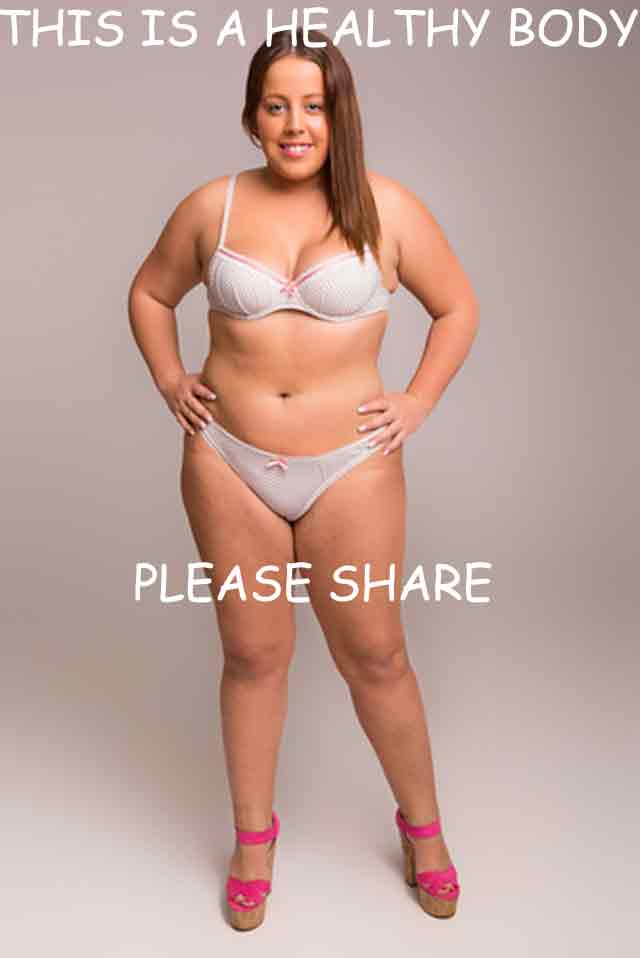 This woman has been brainwashed by the anorexic movement and obviously has gone on a starvation diet and now look at her? Anorexic!! 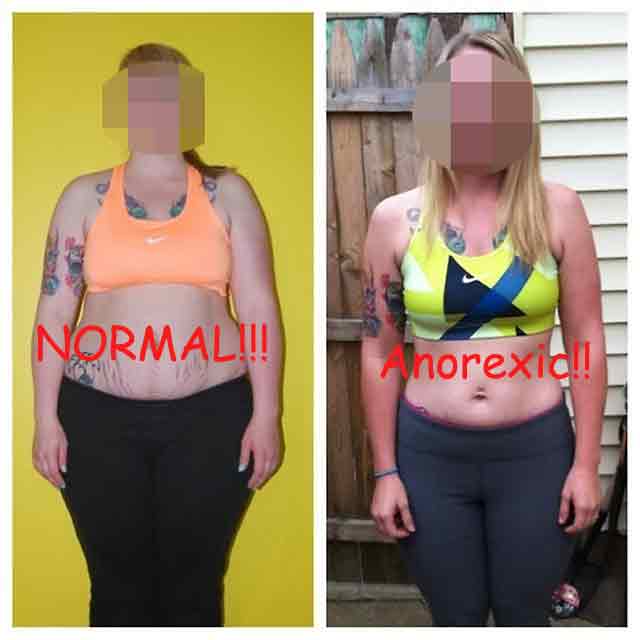 We obviously think this lady is a deluded moron. What do you think? Please share your thoughts on Facebook.