Earlier this week, South Carolina man, Patrick Doggett, 53, dialed 911 to complain that his girlfriend would not have sex with him. 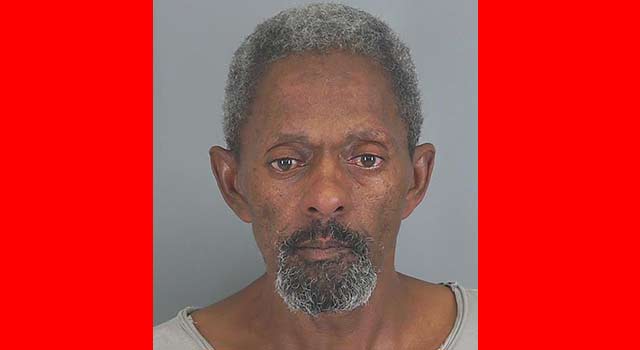 According to the police report, Doggett told the 911 operator: “My girlfriend, Ms. Faye Woodruff, won’t give me no ass.”

Woodroof told Police that Doggett “had been drinking all day” and “didn’t know where he was at.” She claims Woodroof took off his clothes and climbed into their bed and then told her he wanted to “bump some uglies,” but she refused because she had her grandchild with her.

So, Doggett quietly got up and dialed 911 to report her.

Doggett then cracked a fresh beer and waited outside the home for police to show up. He had hoped police would arrest his girlfriend for refusing him. Of course, this didn’t work out well for Doggett and he was arrested for public intoxication and misusing the 911 system.