Jared Fournier walked into American Pawn yesterday and tried to pawn an old Sega Genesis for $700 telling the clerk it was “special” and “worth more than just a regular one.” 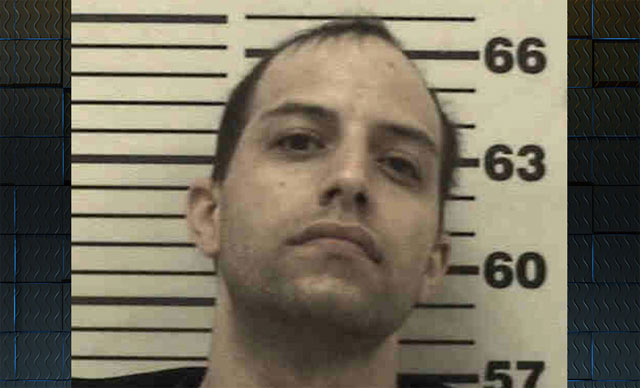 When workers checked the console, they found a bag of crystal meth inside the game cartridge slot.

Fournier allegedly told workers that the meth was uncut and the best he ever had. He also stated there was nothing more fun than playing Sega while high on meth. “Meth gives you more focus to win video games,” Fournier said. 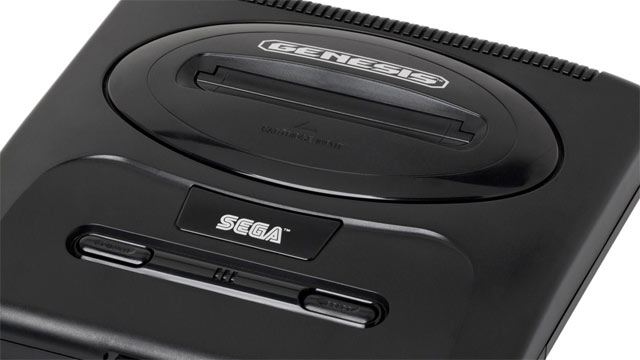 Pawnshop workers phoned police who arrested Fournier a mile away from the store.

Fournier pretended he knew nothing about trying to pawn a Sega Genesis with meth inside and said that he was simply out jogging.

Fournier was charged with possession of methamphetamine.