Man fired for saying he ‘hates pie’ on Facebook

CHICAGO — Dang Thomas was only complaining about his hatred for pie on Facebook, but his three innocent little words cost him his job. 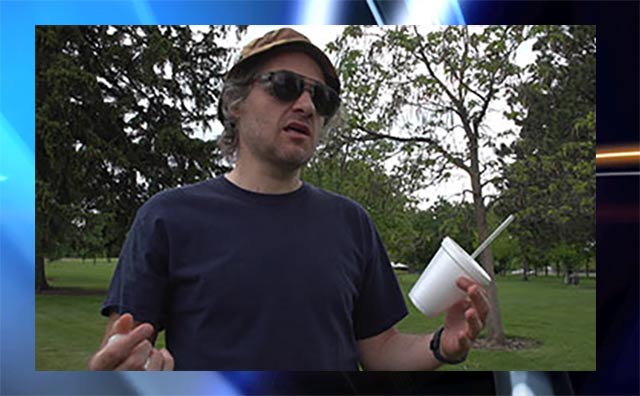 Above: Thomas explains his firing to CAN TV

Thomas, who works as a forklift operator at Horner Lumber Distributers in Chicago, arrived at work Friday morning and was surprised when he learned he had been fired by his boss, Paul Horner, for a Facebook status update that read: “I hate pie!!!!!”

“I didn’t know Paul was so in love with pie or else I probably wouldn’t have said I hated it,” Thomas told CAN TV (Chicago’s public access station). “I don’t think I deserve to be terminated for it. I had worked at Horner for ten loyal years and this is totally not fair. I have back cancer and looking for a job is going to be really hard on me.”

Thomas said he tried to apologize to his boss.

“When I said sorry for the status update, he threatened to rape and murder me,” Thomas said. “I stared at him in disbelief. He just walked away.”

Horner did not respond to calls or emails.

Women wanted for stealing Walmart scooters, riding them down U.S. 30

Man fired for saying he ‘hates pie’ on Facebook