Top Right News reported a Texas man, unable to work because of his pregnancy, successfully applied for and received public assistance. He is allegedly earning $3,500 per month plus food subsidies and free medical services. 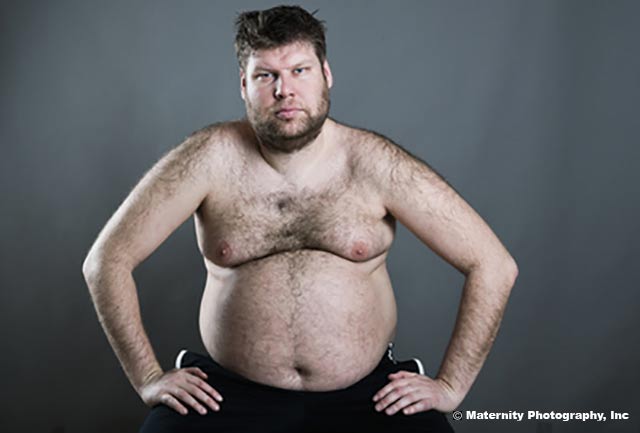 Adam Smith, 42, seems to have been the lucky recipient of poor bureaucratic oversight, a clerical error or extremely lax standards. Texas officials have yet to respond to multiple inquiries.

“I just can’t work with the hot flashes and morning sickness,” Smith told TRN. “All I can manage to do is watch TV and eat for two – me and the baby.”

Smith claims pregnancy for men lasts much longer than it does with women.

“It’s a 36-month term with men,” Smith said. “I’m currently three months along. After I have the baby, I’ll likely need to be on assistance for a couple more years. I’m thinking six years total. Being a single parent is extremely difficult, plus I have diabetes, back problems and have been diagnosed with post-traumatic stress disorder due to watching too many horror films.”

How does a man become pregnant?

“Through sex,” Smith said. “Just like with women. Its rare, but happens.”

Smith said he doesn’t know who the biological father is as he had multiple sex partners during the time period he became impregnated.

“I have a drinking problem,” Smith said, “And forget all the dudes I sleep with so there is no father to help me out with the huge expense of having and raising a baby. I’m thankful Texas has a social welfare system in place to help the less-fortunate.”