Brad Lee Davis, 34, pled guilty to manslaughter this week according to the Oklahoma Times for killing his stepfather with an ‘atomic wedgie.’ 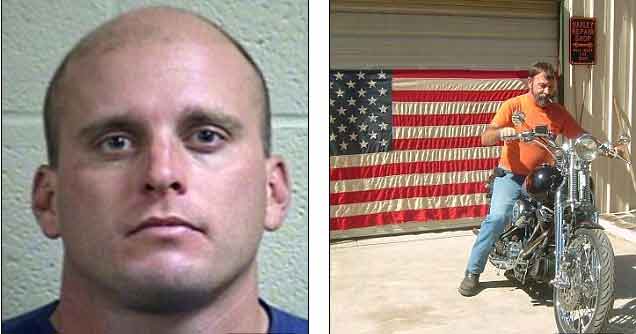 An atomic wedgie is the slang name for an extreme version of the common underwear-yanking prank that bullies are known to use in schools across America.

The victim, Denver Lee St. Clair, 58, died when the elastic band of his torn, blue underwear was pulled over his head and ended up tightly against the front of his neck, cutting off his air, the doctor who did the autopsy reported.

Here is a photo demonstrating the dreaded ‘Atomic Wedgie.’ 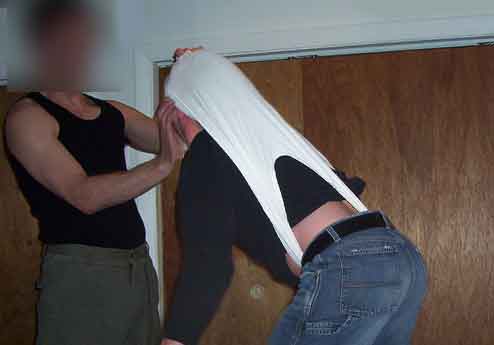 Davis explained his actions: “I’m addicted to beer and I blame a lot of this on my beer addiction because I can’t control my behavior when I’m drinking beer and, man, it was the heat of passion. I defended myself against Lee (stepfather) with the atomic wedgie after he called my mother a worthless whore and said her crooked teeth made her look ugly. But, yeah, shouldn’t have done it.”

Davis said he learned how to do the ‘atomic wedgie’ by watching YouTube videos and then practicing on friends.

Davis was being held in Pottawatomie County without bond. His lawyer was not immediately available for comment.

4 Reasons Women Should Only Be Allowed To Wear Dresses