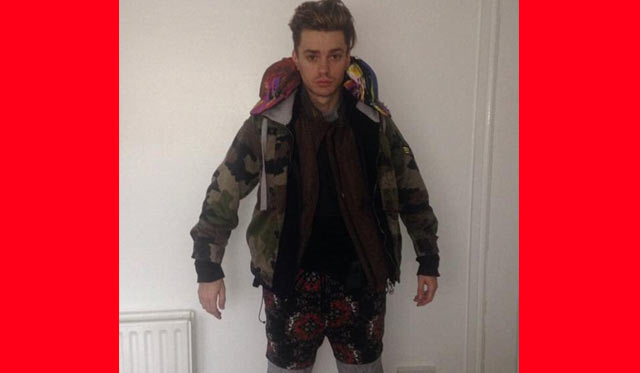 James McElvar, 19, of Rewind fell ill after attempting to avoid a $70 luggage charge by wearing all of this clothes on an EasyJet flight.

The singer of the boyband collapsed on the plane due to heat exhaustion. McLever, who wore 12 layers of clothing, told The Sun, “I thought I was having a heart attack. I thought I was a goner.”

And off-duty paramedic was able to treat McElvar and keep him calm.

The band later tweeted of the incident: “For everyone asking James is OK. He is being looked after in hospital now back home safe in Glasgow. He sends you all his love.”

Hey, he did save on those baggage fees.

Couple Caught Having Sex in Middle of Music Festival