MADISON — Brian Dutcher, who was arrested by the Secret Service for making written and verbal threats to kill President Barack Obama during his visit to La Crosse last week, planned to carry out the assassination with slingshot, a federal agent testified Thursday at a court hearing. 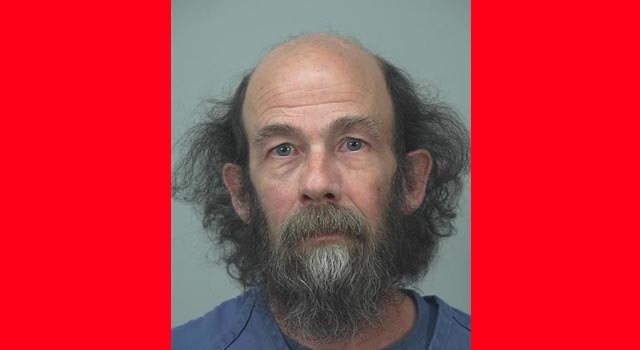 Dutcher, 55, of Tomah, bragged to a security guard at the La Crosse Public Library that he could “take out Obama with a slingshot” and made a Facebook status update stating the same.

Dutcher told agents that he was very accurate with a slingshot, having honed his skills successfully killing many birds and squirrels and that he could have gotten a clean shot he would have easily been able put a ball bearing between Obama’s eyes.

Dutcher was charged on July 2 with making a threat against the president. He accused agents of “helping the tyrant.”

Dutcher also made reference to the biblical story of David and Goliath when talking about the slingshot, an agent said.

The slingshot was found in Dutcher’s car, along with ball bearings to be used as projectiles. A hatchet was also found under the front seat.

Dutcher has been known to live in the woods for long periods of time living off small animals he hunts and kills with his slingshot.

“Obama is the anti-Christ and must be killed,” Dutcher said. “But you can only truly kill him with a slingshot. No other weapon can kill him. He’s got a force filed that protects him.”

Dutcher is currently in the Dane County Jail.