SARASOTA, Fla. — Timothy Bontrager, 29, has been charged with felony burglary of an occupied dwelling after breaking into a home, filling a pillow case with jewelry and ‘pet toys’ and then falling asleep in a running shower. 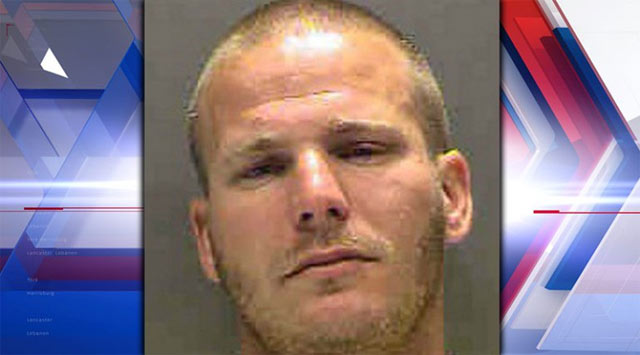 The homeowner told police she heard the water running in her guest bathroom around 7:20 a.m. and found Bontrager sleeping in the fetal position in the tub. After she asked him what he was doing in her house, he apologized and then asked if she had any Head & Shoulders shampoo.

She retrieved a bottle of Head & Shoulders from a closet figuring that distracting him would give her time to safely call police.

When police approached Bontrager in the shower, he asked if somebody could “scrub his back” before being taken into custody.

The suspect was arrested and transported to the Sarasota County Jail.