A Lake Elisnore man decided it would be a good idea to wrap a 4-foot-long rattlesnake around his neck and take selfies with it. 36-year-old Alex Gomez found the poisonous snake when he was walking around a field behind his home.

“I was taking it off my neck to do something else with it after I took photos with it, like chase it around and make a cool snake chasing video for YouTube, but it turned sideways, and it sunk its one tooth into… my hand,” Gomez said. “It really hurt.” 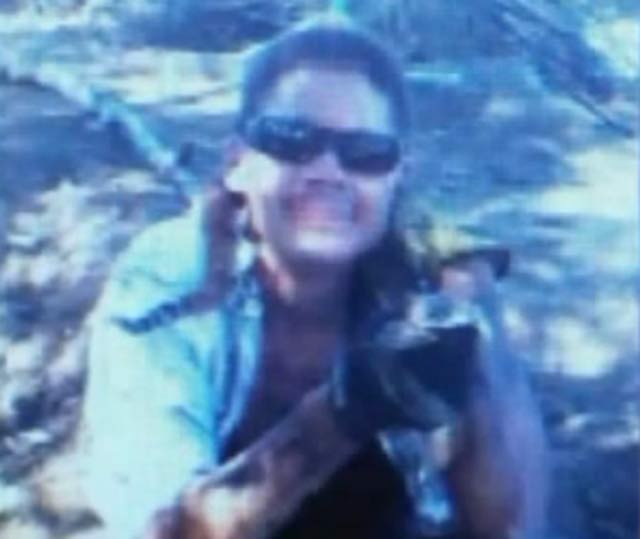 Gomez threw the snake off and ran to a neighbor’s to call 911.

“I was terrified and I said ‘What a fool. Stupid. He could die,'” his mother Debra Gomez said. “My son’s a moron.” 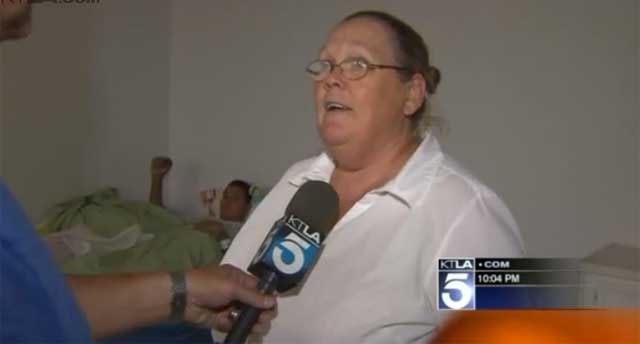 He was out of the hospital Thursday night but still faced the likely possibility he could lose the use of his arm and have his thumb amputated. 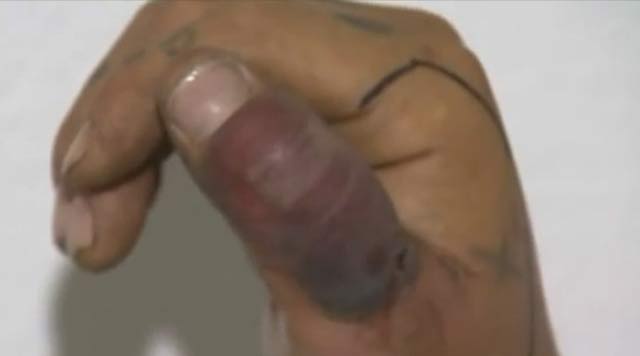 “I’m not too upset if I lose my thumb and the use of my arm because I could be dead instead,” Gomez said. “I want my incident to serve as a warning to other people. Don’t mess with snakes. Just leave them alone.”

Cow Gets Its Head Stuck In Garden Chair