Lots of Darwin awards being handed out this past week. We have our second reported death by fireworks incident. 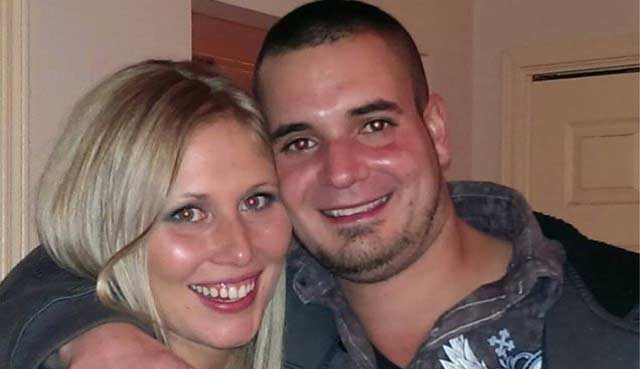 Police say a Texas mailman died this week after lighting a firework on his chest while partying with friends.

Justin Bartek, 30, from Columbus, Texas and some friends were shooting off fireworks around 1:30 a.m. Tuesday at the Dollar Hole, a popular fishing spot on the Colorado River.

Bartek said to friends, “I dare myself to shoot this (firework) off my chest.”

“Go for it, I guess,” a friend reportedly said.

Witnesses told investigators that Bartek ignited a tube-type firework called the Medieval Knight on his chest and then suffered critical injuries, according to KTRK. He shortly thereafter at a local hospital.

Bartek left behind a girlfriend of 10 years and a 3-year-old son.

A GoFundMe campaign has been setup by friends and family to cover Bartek’s funeral expenses.

Bartek’s friend said she will really miss seeing his smiling face as he worked his mail-route.

“He was the light of many people’s lives and the world to the people that knew him, and he would give the world to any that asked,” Jackson said. “But I wish he wouldn’t have lit that firework off his chest.”

Game Show Where Girls Compete to Jerk Guy Off The Fastest

Principal tells boy, 15, 'don't fight the love' before groping him