Principal tells boy, 15, ‘don’t fight the love’ before groping him

A private school principal in Pennsylvania is facing charges for allegedly groping and hugging a male student in the school’s bathroom. 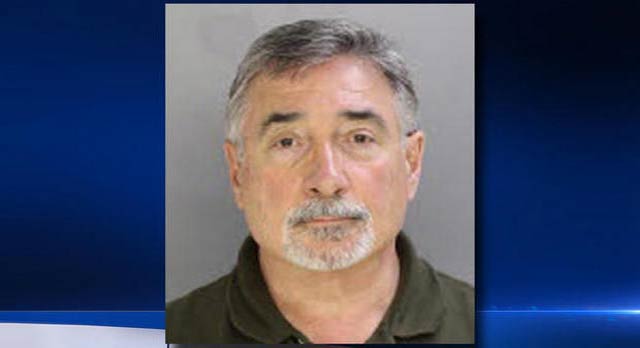 NBC-10 reports that George James Symonds, 62, principal of the Concept School in Chester County, faces charges of corruption of minors, endangering the welfare of children and two counts of indecent assault in the case.

The Wilmington, Delaware, resident allegedly abused a now-15-year-old male student for nearly a year at the school, dating to early 2014.

In addition, the victim would be called to school bathrooms, where the principal would hold the boy in long hugs while grabbing his buttocks.

Symonds told the boy “not to fight the love” during those gropings.

The school has fired Symonds. Symonds has told press that he is innocence. Maybe he’s gonna try to make the “love knows no age” argument.

Principal tells boy, 15, ‘don’t fight the love’ before groping him