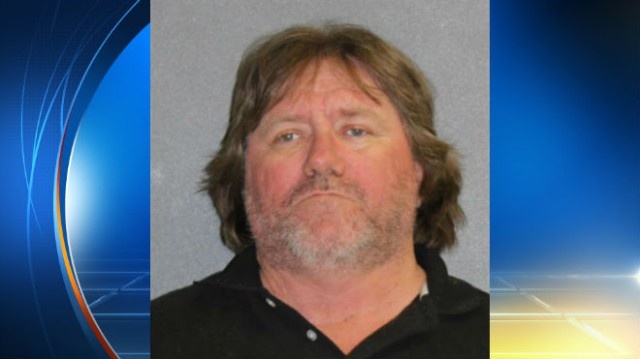 A Daytona Beach man, Ronald Lynn, 52, was arrested Tuesday morning telling police he had an “addiction to liking kids.”

Lynn admitted he had downloaded child pornography on many occasions and shared photos and videos with other pedophiles on peer-to-peer file sharing programs.

On one of the hard drives seized, had an estimated 150 suspected videos of child pornography.

In the station, Lynn continue to speak, this time through tears:

“I’m sorry, but it’s an addiction no different than being a drunk or a drug-addict. Can you just take me to pedophile rehab instead of putting me in jail? I’m really sorry about this.”

Principal tells boy, 15, 'don't fight the love' before groping him

WATCH: People Of Walmart - Sexy And I Know It - LOL!