BOONE COUNTY, West Virginia — Margaret Allen has raised 14 kids of her own, but none has given her a grandchild she so desperately wants.

“I’m not sure why my own kids won’t breed. Shame on them,” Allen told Baptist Valley News. “But God always answers my prayers and though, at my age, the so called “doctors” say I can’t get knocked up, they is wrong. I pray hard enough, God will let me give birth to a grandchild. I mean, my own child, that I will treat like a grandchild.”

Margaret Allen gets up every morning at 3 A.M. and prays for fourteen hours straight for God to put a baby inside her. Once she is finished, the octogenarian typically eats a few TV dinners and then spends the rest of the night in bed “mating with” a 22-year-old man she has chosen to be the father. 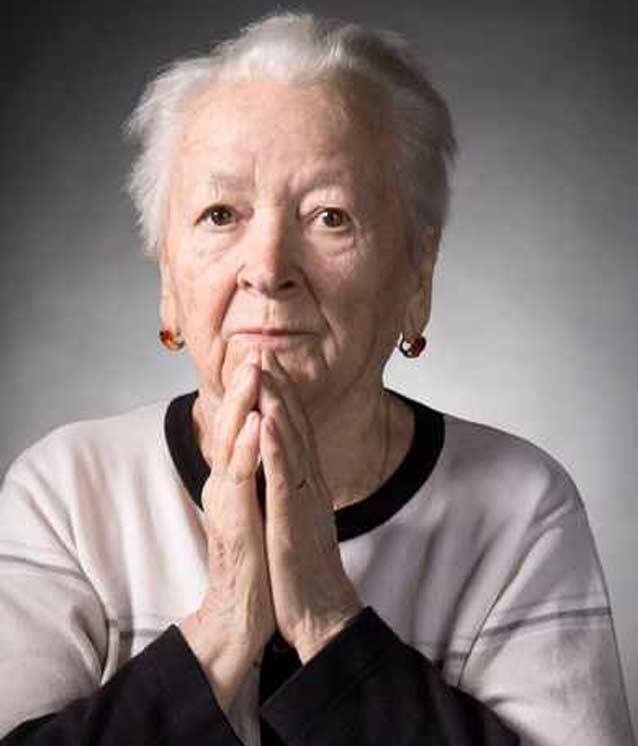 “She is so dedicated, like professional athlete-level dedicated,” Margaret’s friend Angie Dickson, a fellow congregation member at Bible Baptist Church, said. “When she sets a goal in her head, she don’t stop till she succeeds. Last year she spent two weeks praying my IBS away. She stopped a terrorist attack on our town. She even prayed for some homosexual men to get out of town and they did, eventually. She is truly a miracle worker. God will give her a baby.”

Allen’s children declined comment, except her eldest son: “I believe anybody can accomplish anything they put their mind to. I used to suck at bowling, now I’m good at bowling. I believe mother will get pregnant.”