Ashton Black said he was just a normal guy working at Ace Cash Express when The Devil approached the counter where he stood late one night. 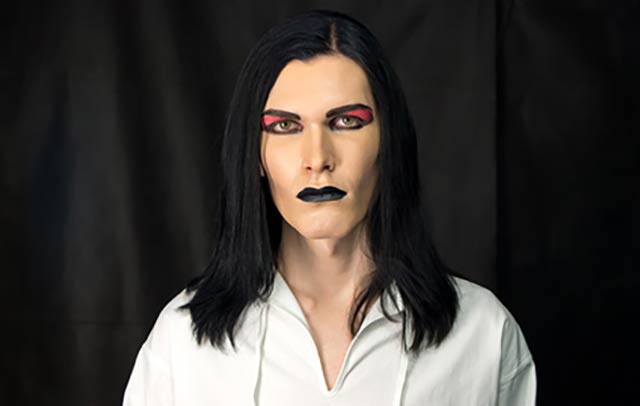 “Satan was about 10 foot tall, had huge 12 inch horns, was red,” Black said. “He told me he wanted to enter me. And I said okay, why not? He became a gas substance and entered through my belly button. It felt totally intense like I had just smoked PCP. At that point, I became Satan.”

Black/Satan is coming out to give people an important message:

“People have until August 24, 2015 to accept me as their Master. I plan to kill billions and billions of humans. Those who do not bow down to me will be ripped to shreds by my demons. Those who accept me will be given eternal life in Florida. The world as people know it ends in August.”

Black said prayers to God will not help their fates as he killed God, Jesus, the Holy Spirit and the Virgin Mary this past fall.

“They’re all dead,” Black said. “I’m your only hope now. Accept me as your Lord and Savior or die. Nobody can escape me.”