Man Arrested For Jacking Off Horse and Himself at Same Time

Okay, we’re a bit late with this story that happened earlier this summer, but we don’t care. This guy deserves a spot on our website. 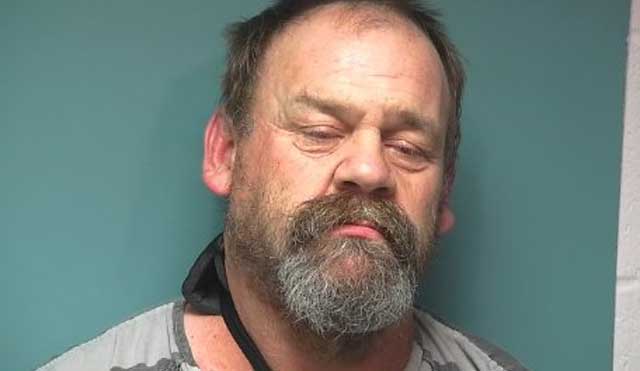 When the owner yelled at Garbutt to stop, he ran away. A Polk County Sheriff’s deputy looked for Garbutt but didn’t find him until a few days later when the officer got a tip that Garbutt was at a Seventh Day Adventist’s church.

When the officer told Garbutt he was under arrest for suspicion for sexual assault on an animal, Garbutt responded defensively, “I didn’t have sex with a horse!”

At that point, the deputy had not mentioned anything about a horse.

According the affidavit, Garbutt told police during questioning, “I couldn’t have had sex with a horse because I hate horses.”

Garbutt was booked into the Polk County Jail on charges of sexual assault of an animal, resisting arrest and interfering with a police officer.

If The Rapist Is Handsome.... Start Dating Him?

Mother Does "Sexy" Photo Shoot with Her Kid

Man Arrested For Jacking Off Horse and Himself at Same Time