Okay, get this… a Pennsylvania man — who was drunk — set up a drunk-driving checkpoint complete with road flares and pretended he was a State patrolman named Officer Superman. 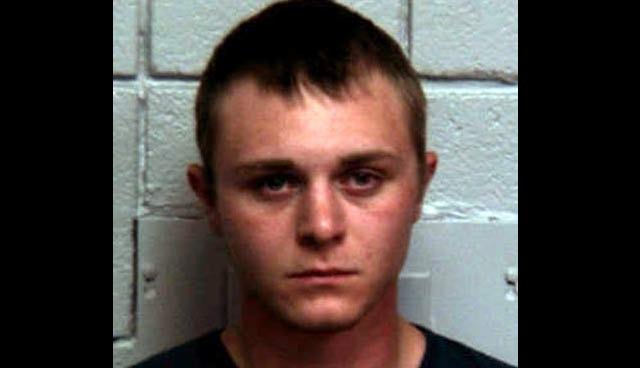 A female driver who stopped at the “checkpoint” said Shaulis demanded to see a driver’s license, registration and insurance papers.

When real police arrived, Shaulis handed the driver a BB pistol and said, “I can’t get caught with this. Take it and give me your phone number and I’ll text you later to get the gun back.”

A preliminary hearing is set for June 9.

4 Things I Learned After Cutting My Own Hand Off

This Has To Be The Stupidest Business Ever...