The Atlanta Journal-Constitution reported that a Georgia man, Anthony Gerald Dunton, was arrested on four felony charges of aggravated assault for putting Roundup weed killer in his co-workers’s water bottle on several occasions. 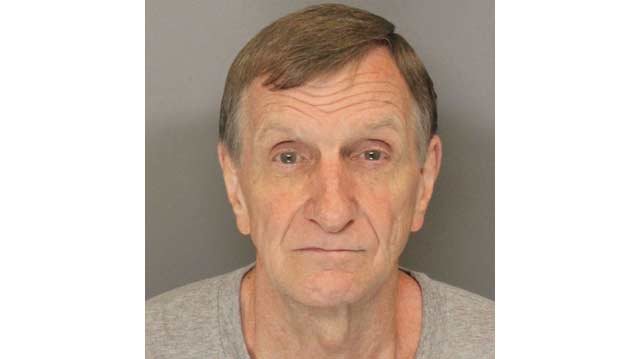 Dunton’s co-worker noticed that his water “tasted funky and had a strange foam on top” and grew suspicious.

The co-worker eventually set up a camera and recorded Dunton picking up his water bottle from his desk, leaving the office, and returning the bottle to the desk.

In one video, Dunton was caught wiping fingerprints off the bottle with a handkerchief.

Police said that Denton claimed he was “only trying to mess with him. It was a practical joke. I thought he might get a little diarrhea and that’d be hilarious. I didn’t want to kill him.”

Dunton’s co-worker said he went to the hospital for kidney pain and mild hallucinations, but doctors didn’t think there would be any long-term problems.

Dunton was released from jail after posting $15,000 bond.

Husband Surprises Wife With A $60,000 Kitchen Makeover, She Insults Him