SPOKANE, WA — The Spokesman-Reviews reported Thomas Kammers, 42, is being held in the Spokane County Jail on a $5,000 bond after he was pulled over Monday afternoon near North Stevens Street and West Houston Avenue. 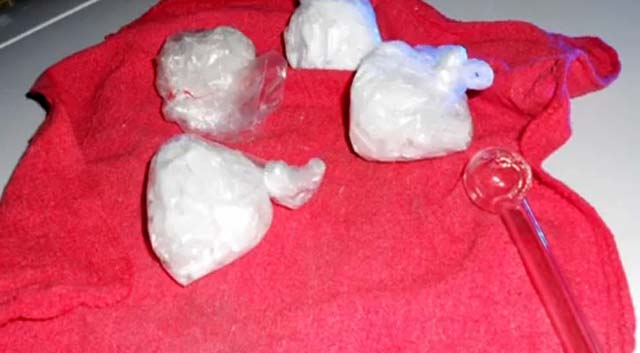 Kammers 1992 Honda was observed traveling on a completely flat tire with expired license plates and a missing passenger’s door.

The arresting deputy found a bag of white crystals in the car’s ashtray. Kammers told the officer it was “fake meth.”

Partial transcript from the field recording:

Not believing the fake-meth story, the deputy field-tested the crystals for methamphetamine. They tested positive.

Kammers faces charges for drug possession and driving with a suspended license.

Florida Man checks if gun is loaded by putting it to head, pulling trigger