BRADENTON, Florida — Bradenton police say a woman has been charged with photographing herself having sex with a dog. 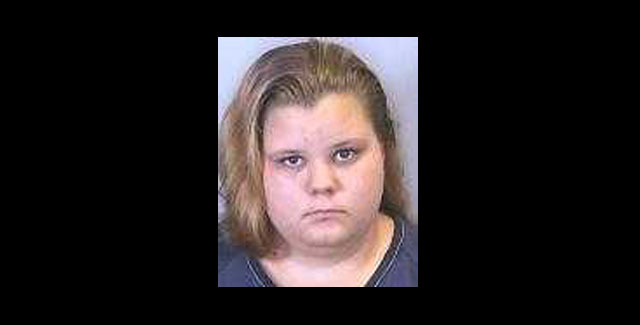 Police discovered Ashley L. Miller, 18, “had explicit photographs of her and a canine stored on her phone,” a news release states.

“Mrs. Miller was interviewed and Mrs. Miller confessed that she had the canine perform oral sex on her 30 to 40 times,” police said. “She had put chocolate sauce on her genitals for the dog to lick off.”

A local veterinarian said the dog suffered no physical problems after an exam. The vet did recommend the dog visit a pet psychologist to help the dog work through any psychological issues it may develop due to the sexual contact.

Miller was arrested Friday and charged with two counts of misdemeanor sexual activities involving animals. She was released after posting bonds totaling $1,000.

In a brief statement she said, “I didn’t know having my dog do oral on me was illegal. If I had know the law, I wouldn’t had probably done it.”

Husband Surprises Wife With A $60,000 Kitchen Makeover, She Insults Him