Florida Man hit on 911 dispatcher, told her about his big muscles

Florida Man, Eduardo Raoul Garcia, 44, was camping in a Florida park when he dialed 911 to report a harassing call he had received, a police report said. 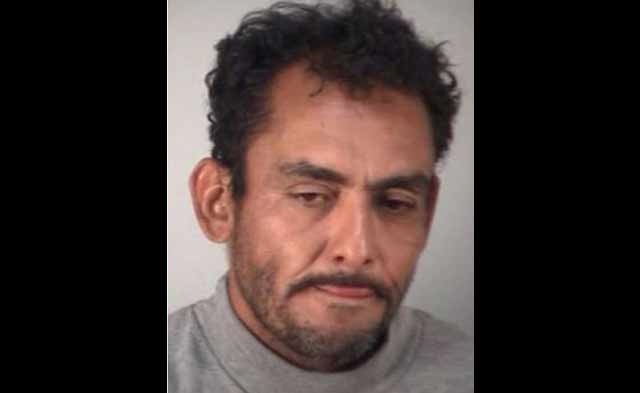 An obviously drunk Garcia, then bragged to her about his “big muscles and six-pack abs” and asked if she wanted to go on a date to Taco Bell.

Police arrived to find Garcia lying in his tent sipping a beer through a straw with three other beers lined up by his side, all open, ready to drink.

He threatened to head butt and kill police as they arrested him. In the car, he spit through the cage onto the back of the officer’s head and said he’d kill him by chopping his head off.

Garcia is being held in the Lake County Jail on a $2,500 bond on battery on a law enforcement office and misuse of the 911 system.

Florida Man hit on 911 dispatcher, told her about his big muscles