Gary Linman of Hobe Sound, Florida really needed a ride home. He dialed 911 from a payphone (they sill have those?) to get that ride. 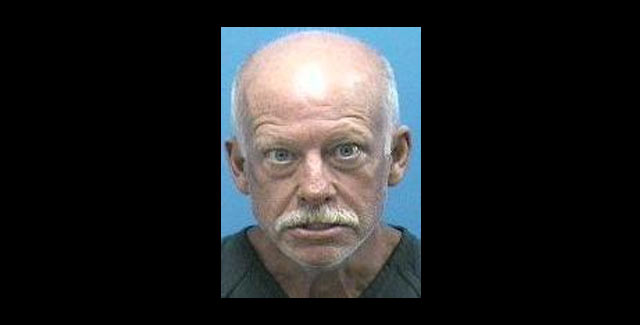 Linman: I got an emergencies. I need a ride home.

Linman: I need to change my underwear.

Linman hung up, but he wasn’t finished. Linman saw a deputy’s vehicle and approached the deputy sitting inside. Linman demanded a ride home, saying he dialed 911 and expected to be shuttled to his residence to “change my underwear.”

“I informed Linman the Sheriff’s Office is not a taxi service,” an affidavit states.

911: Sir. As I said before, it’s against the law to tie up emergency call services.

Linman: Your deputy refused to give me a ride home. He’s fired!

Linman hung up… but oh no, he’s still not finished.

911: Okay. Sir. We’re dispatching a deputy to your location.

Linman: I want to speak to whoever runs Moron County!

Linman: I want to speak to the mayor of Moron County!

Linman: Now! I was in the Marines!

Linman: I can’t wait a minute!

Linman: This is taking forever!

911 keeps him on the line until police arrive.

Linman soon got a ride to jail on misuse of 911 charges.

Liquor Bottles Filled With Gas For Sale on Craigslist...