Woman Sets Roomate On Fire Because He Threw Away Her Meatballs 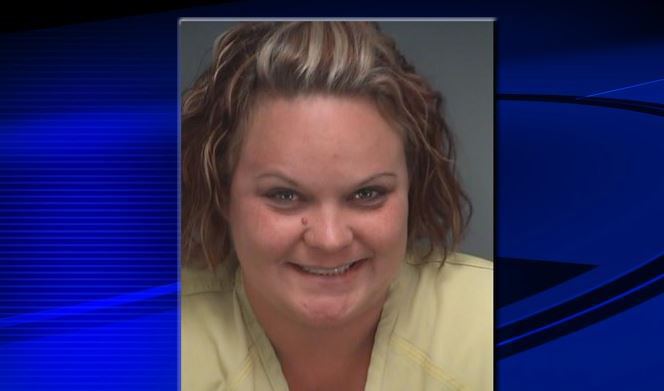 After a night of drinking, the two roommates began fighting at around 2:30 a.m. The two were arguing because apparently Carlos threw out Melissa’s spaghetti and meatballs, which I guess she was obviously having a craving for. Instead of just getting over it like a rational human being, the Florida woman poured nail polish remover all over her roommate’s upper body, and ignited him with a lighter or cigarette.

I’m scared that she knew nail polish remover was flammable because I had no idea. But then again, I come into contact with nail polish maybe once a year so I can honestly say I’m not familiar with the product.

A friend who had seen the whole incident unfold stated that when Ortiz stood up after being burned, it was as if his face was “melting off,” because that’s not a horrifying mental image.

Ortiz was taken to the hospital, where he is in critical condition with burns to his face, chest, and shoulders.

Melissa has been charged with aggravated battery, and judging by her mugshot…she meant to do that much damage to him. She has this evil grin on her face. I don’t trust it.

There is no more story.

Woman Sets Roomate On Fire Because He Threw Away Her Meatballs