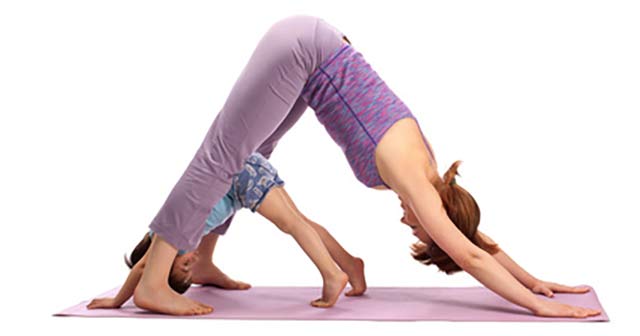 The Seattle Daily Inquirer reported Saturday that Msgr. Jay Stevens, a Catholic-ordained exorcist, spoke against yoga during Seattle’s annual YOGA DAY! As people did yoga in the park and along the streets he berated them to halt the wicked act, using a squirt gun to shoot them in the faces with Holy Water in order to awaken them from their Satanic trances.

Stevens told a reporter from The Seattle Daily Inquirer:

“When you practice yoga, you are told to ‘empty your mind’ while saying [the mantra] ‘om,’ so you can feel relaxed. But when you empty yourself, you’re opening yourself to demonic possession. Next thing you know the demon could be using your body to commit unspeakable acts like animal sacrifice and open defecation. Demons make you do all sorts of crazy.”

Stevens isn’t the first member of the Catholic clergy to criticize the practice of yoga. Last July, an Irish priest named Padraig O’Baoill sounded a similar warning to his flock in Gweedore, Ireland. According to Irish paper Donegal News, O’Baoill described yoga and other similar exercises like tai chi as “unsavory” and “contemptible” and “”naughty.””

Responding to Steven’s assaultive lambasting one yoga lover said, “He [Stevens] squirted my son in the face with “Holy Water” and made him cry.  I wanted to get up in that priest’s fat face and scream who in the hell you think you are, you sonofabitch? I felt like ripping out his internal organs”

Police asked Stevens to leave or be arrested for disturbing the peace. The priest complied and was not seen again.”