JACKSONVILLE, Fla. — A 19-year-old mother was arrested for cutting the hands off her 2-year-old daughter Thursday night. 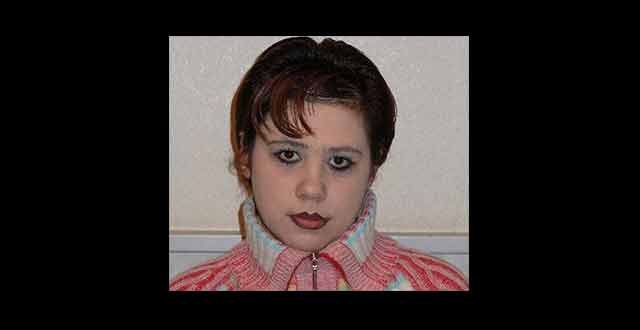 According to the Jacksonville Sheriff’s Office, Alena Smith used a steak knife to cut off her daughter’s hands after the young girl continued to ‘pick her nose and eat her boogers” and then ‘made funny faces’ at her.”

Investigators say a neighbor phoned police after hearing “horrific cries” coming from Smith’s apartment. Police arrived to find Smith spanking the handless baby on the kitchen floor telling her child it was a ‘bad baby.’

“I told the little baby,” Smith, a Russian expat, stated in the police report. “You continue to pick your nose and eat your boogers and mommy cut your hands off. Then she made funny faces at me, which pushed me over the edge of things. I felt it would be showing a lack of discipline not to follow through with my threat. I don’t want her to grow up and be spoiled.”

Several hours after her arrest, the previously unapologetic Smith told police she wished she had not taken things so far and wants to donate her hands to her child when the baby is big enough for a hand transplant.

Smith’s daughter is in intensive care, but expected to make a full recovery.

Smith has been charged with attempted murder and felony child abuse.