Realtor Jon Base loves beautiful people, so much so, that is all he wants to see… at least, as much as possible. He and real estate development company, Painted Hills, Inc, plan to create a planned community in Los Angeles that only allows attractive residents.

But is this legal?

“As a home seller I can sell to anybody I want,” Base said. “Some critics will say it is ethically wrong, but I don’t give a flying fudge. Let’s face it, the world is mostly made up of ugly people and I’m sick of the eye sores everywhere I go. I need relief from ugly. I want a place where all I see is human beauty.” 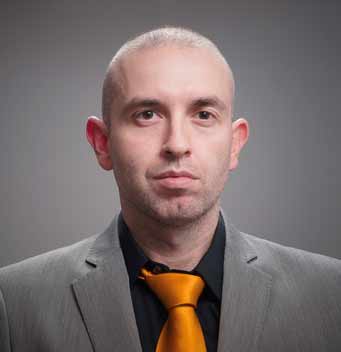 But isn’t beauty in the eye of the beholder? Base says maybe, but he knows what he likes: very little body fat, symmetrical features, radiant skin, toned bodies, straight white teeth and attractive, modern hairstyles.

Early focus groups have determined there is a market for such a neighborhood.

“Data shows people want to be around others who have the same status,” Base said. “Our neighborhood will be for the rich and the beautiful. We expect to sell out phase one in 48 hours.” 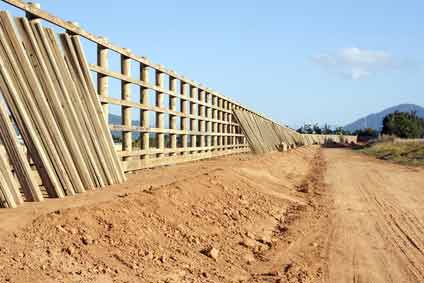 Above: Large, electrified wall will protect neighborhood from “the ugly”

Homes will range from $1.1 million to $10 million. Ground broke earlier this month. Phase one should be completed summer 2016.

Guy Wears Diapers and No Pants At Work